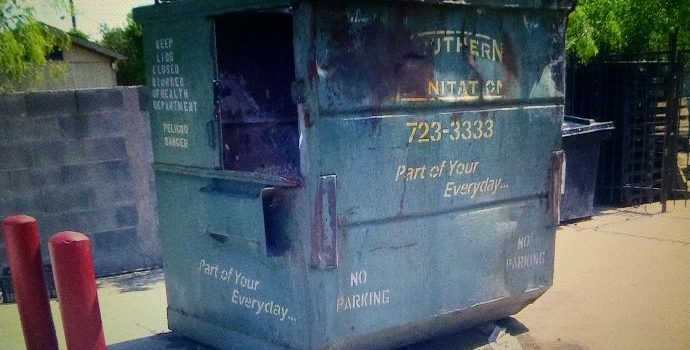 RIO BRAVO, TEXAS (KGNS) – Southern Sanitation will terminate its trash pick-up services for the City of Rio Bravo on Thursday.

The City of Rio Bravo has not yet come to an agreement with the company.

Residents blame Southern Sanitation for taking away the city’s trash pick-up service, while the company says they are being threatened with litigation by Rio Bravo for not complying with city regulations.

Citizens of Rio Bravo have sent a letter to Webb County commissioners for help, with no response as of yet.

Residents are so desperate, they are threatening to dump their trash at City Hall.

“The mayor can’t tell us what we need to do,” says former Rio Bravo Mayor Manuel Vela. “He is violating laws. For starters, there should be four commissioners apart from him, and there isn’t. He is doing things the way he wants.”

Rio Bravo’s mayor was not readily available for comment.

The Rio Bravo city commissioner says the city has nothing to do with Southern Sanitation’s decision to terminate services.

Trashco is a garbage collection service being looked at to take over.

However, they are in talks with their lawyers on what, if any, resolution can come about.